Codemasters has been developing and publishing the Colin McRae Rally and DIRT series of racing games since 1998. While the early Colin McRae Rally games focused primarily on rallying, the series was rebranded in 2007 and introduced new race formats including hillclimbing, rally-raid and rallycross, and later the sport of Gymkhana in DiRT 3.

Following DiRT Showdown in 2012, Codemasters took a break from the franchise until the spring of 2015, when the Early Access version of DiRT Rally was unveiled on Steam and subsequently released on consoles a year later. The success of this relaunch was followed by DiRT 4, DiRT Rally 2.0 and most recently DIRT 5. 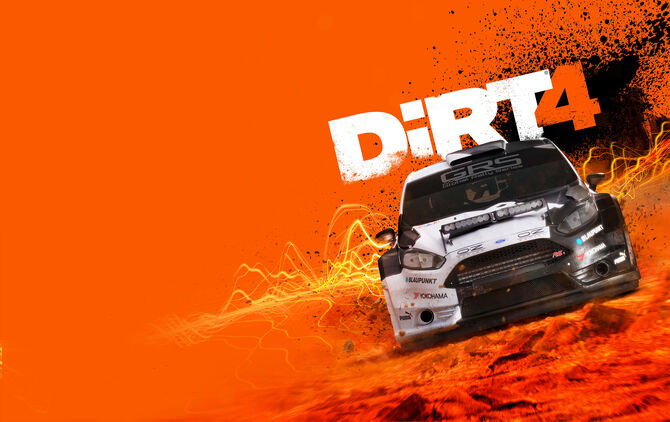 The successor to the 2015's fan-favourite is here!

Check out the new cars and features of DiRT 4!

Built by Codemasters and road tested over 60 million miles by the DiRT community...

DIRT 5 is the eighth and most recent installment in the DiRT series developed by Codemasters. The game was announced on 7 May 2020, with the release date set on November 6, 2020. It's one of the launch title for the Xbox Series X, making it the series' first game on the ninth-gen consoles. It will also launch on PC, Playstation 4, Playstation 5 and Xbox One. It is also scheduled to be released on Stadia in 2021. 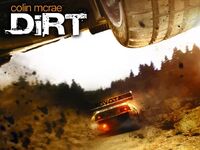 As of 9th June 2017, DiRT 4 is released! Contribute and help us become the best DiRT wiki we can be.