DiRT Rally is the fifth game in the DiRT series developed by Codemasters. An early access version of the game was released on 27 April 2015 exclusively for PC through Steam. Dirt Rally features a large amount of vehicles in a wide variety of classes. Although the game had a short early access period, the initial reception has been positive across the critics and players alike.

The v1.0 version was released on 7 December 2015 for PC via Steam, the eighth-gen console and physical PC versions are released on April 5, 2016. The Oculus Rift support was added to the PC version on 11 July 2016 and the Playstation VR support for PS4 version arrived on 17 February 2017, which also allow second player to join in as co-driver by using the social screen to understand when to send calls to the driver using the DUALSHOCK 4 buttons and touchpad. The Linux and macOS version, developed by Feral Interactive, were released on 2 March 2017 and 16 November 2017 respectively.

The game focuses more on the rallying, compared to previous entries in the DiRT series. It uses a rebuilt physics engine compared to previous DiRT titles, which is more focused on simulation than arcade, longer stages and more noticeable differences between FWD, RWD and AWD cars. The damage system are also tweaked to be more realistic. It features six locations as rally stages: Greece, Monte Carlo, Wales, Germany, Finland and Sweden.

The Rallycross discipline was added to the game as a result of the partnership between the game and FIA World Rallycross Championship, features three tracks: Lydden Hill, Höljes and Hell, and introduces three classes of rallycross cars: Classic, S1600 and Supercars.

The recurring rewind feature since DiRT 2, is not present in this game. Player will also need to hire mechanic and engineers to repair their vehicles between the stages, where their skills will determine the time taken and the amount of damage to be fixed.

The tutorial mode has been added to the game at the launch of console and physical PC edition. It features a series of videos serving as tips and guide to the game, narrated by Andrew Coley who is also the commentator of FIA World Rallycross Championship. 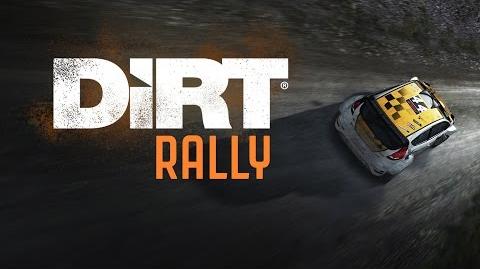 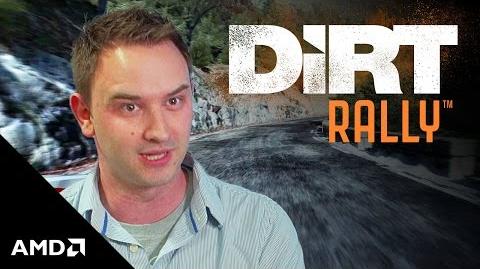 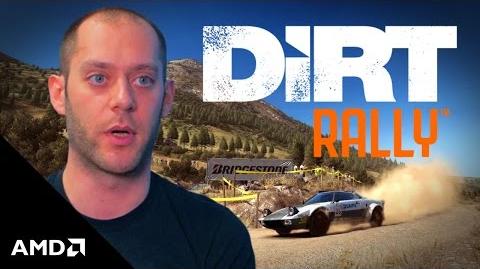 On the Track Realism in DiRT Rally™-0 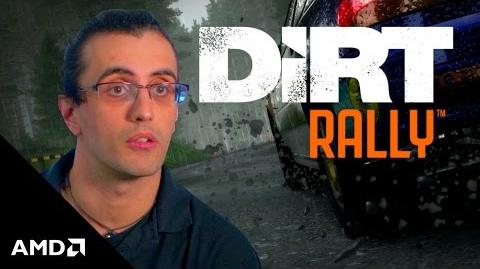 Under the Hood DiRT Rally™ and AMD Radeon™ Graphics 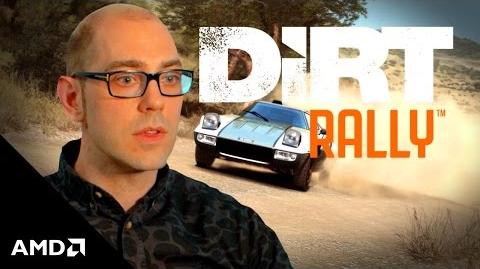 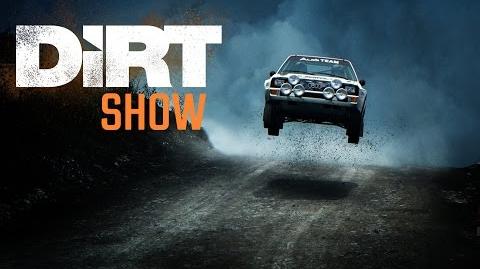 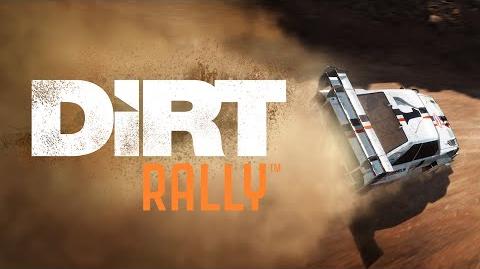 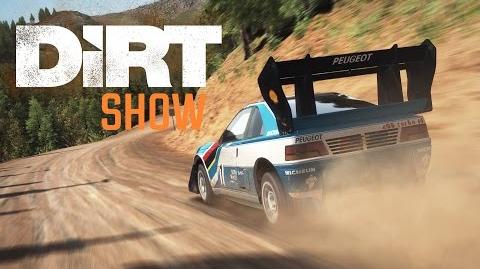 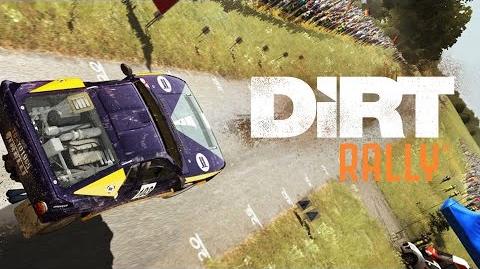 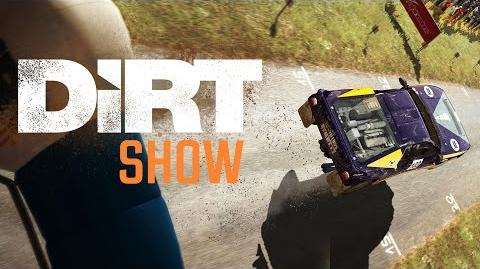 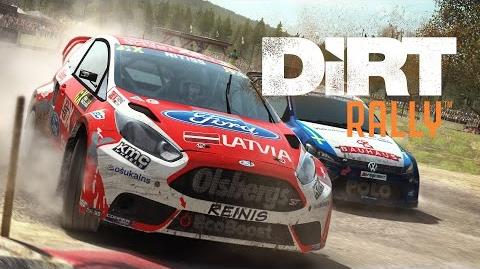 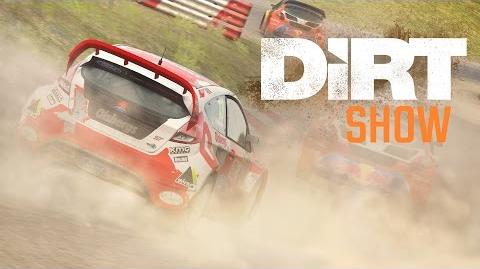 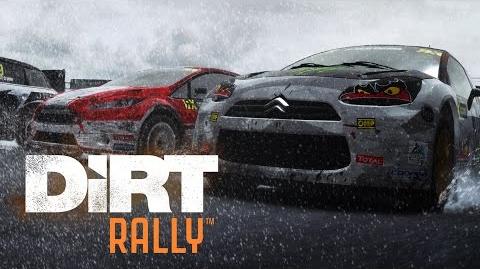 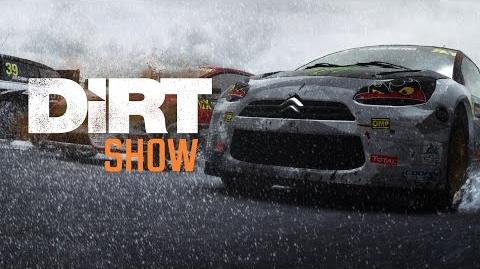 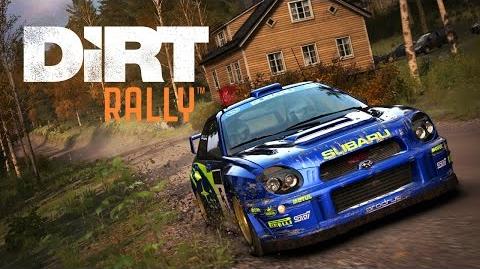 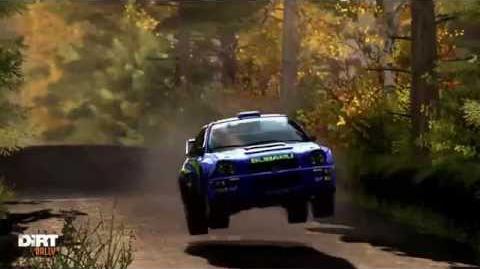 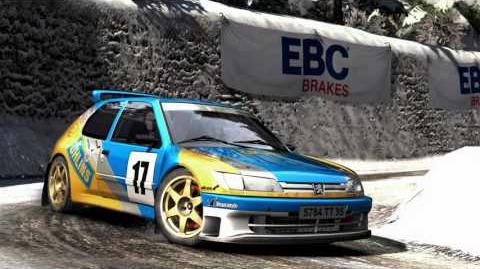 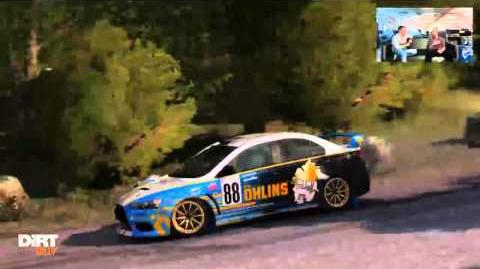 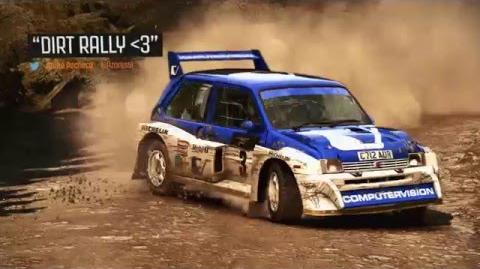 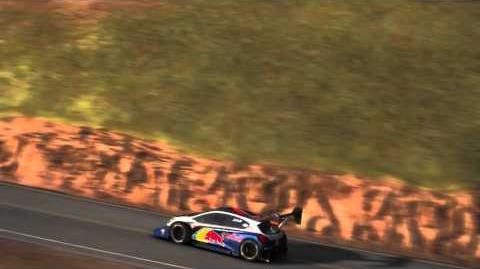 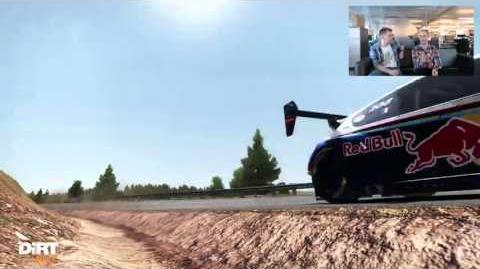 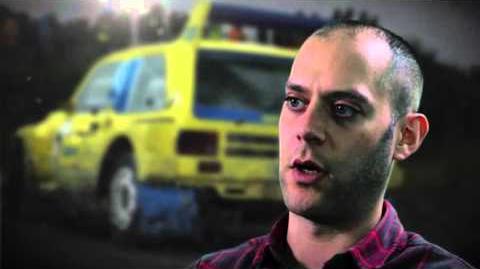 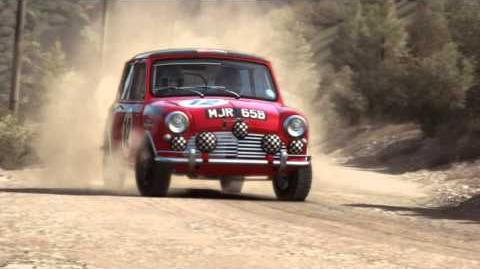 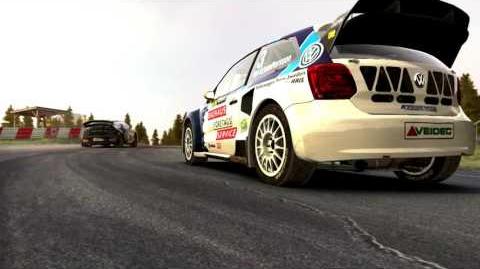 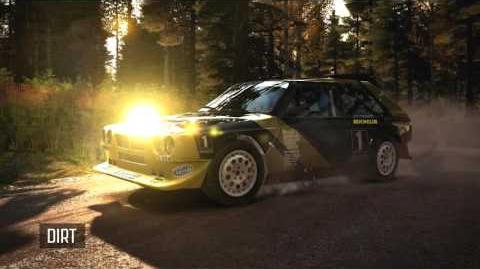 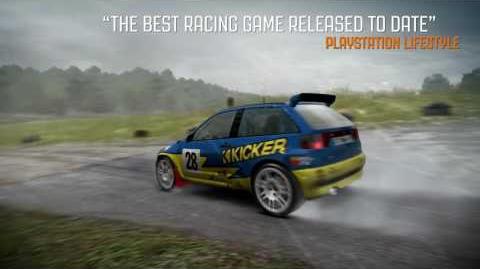 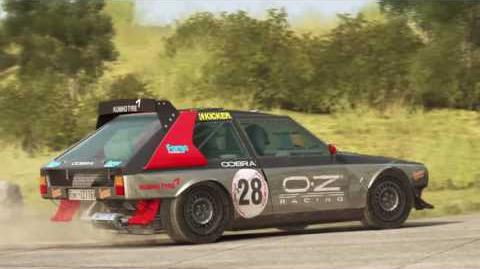 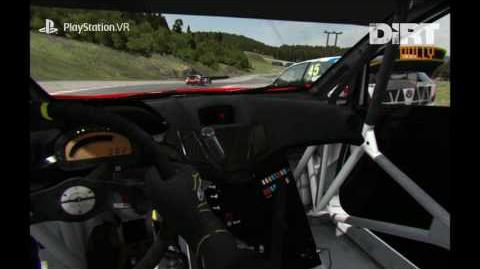